1% of Slack users still had compromised accounts (after 4 years) 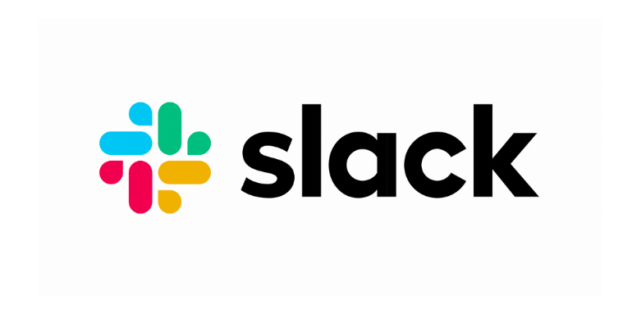 Slack announced that a break-in from 2015 was possibly more severe than previously announced. A lot of people have been getting emails today. It seems 1% of Slack users still had compromised accounts (after 4 years); but more seriously, Slack has not disclosed what percent of Slack teams had their messages stolen. Also, if a small fraction of users have had compromised accounts, that may still mean a majority of teams were compromised.

We’re sending this note because people are now asking if this could happen with Keybase teams. Simple answer: no. While Keybase now has all the important features of Slack, it has the only protection against server break-ins: end-to-end encryption.